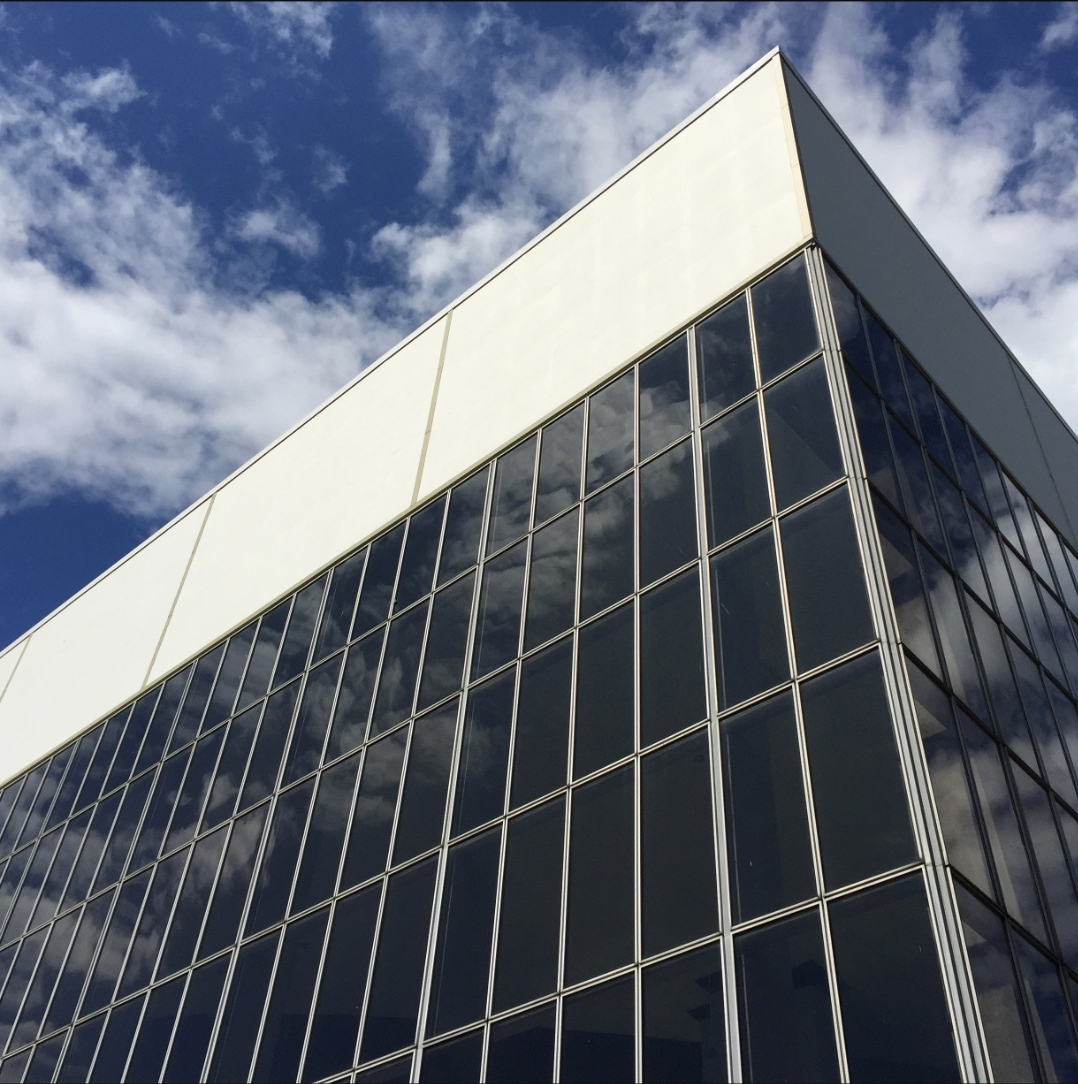 press release from the city says they’re going to be using Mt Scott community center as a semi-permanent solution to a lack of shelter bed space.

There’s a big beautiful building with huge windows located near the busy transit lines sitting there unused- and ironically enough it was constructed as a memorial to veterans.

It’s owned by the city and operating as an afterthought. The catering to lowend events is betraying my memories of raucous Trailblazer games and going to the Tournament of the Americas with my mom and an occasional circus when some in-law got some passes.

They wanted to tear it down for many reasons.

But they yelled out in protest every time

“you can’t tear down a memorial”

but what good is a memorial when it exists as a brutal mockery to the people it is intended to honor? The veterans who have nowhere else to go besides the streets?

Imagine how it must make them feel to have given so much and be treated so badly.

While the building sits empty.

it sits defunct- hoping to someday be renovated with 80 million dollars of tourist tax dollars approved in 2019 by the county.

while at the same time giving this much to homeless services

look at those huge windows.

you could grow a year round indoor garden in there.

Instead of expecting those among us with the least to traverse across the city to find the wrap around services required to rebuild your life to the point where you can actually take full of advantage of housing opportunities, all social service agencies could relocate their offices to the Rose Quarter, making it more convenient for everyone involved.

Temperatures could be checked and full COVID screening could be offered at the doorways.

The Coliseum is also centrally located on multiple Max and Tri-Met bus lines whereas the Mt Scott community center is terribly underserved for transit.

The Mt Scott community center has been operating for several years as emergency temporary shelter for a minimum number of beds and staffed completely by volunteers. It is not designed to be used for such purposes and the community surrounding it isn’t capable of handling the influx of such large numbers of people loitering before and after the center opens.

But that isn’t gonna stop Ted from showing up and taking credit for it- as mentioned here.

In 2016 there were several really good solutions for the increasing houseless epidemic. None of the good ones have been attempted. Ted just wants more temporary, expensive solutions with little return on the investment.

The can has been kicked down the road for too long. Don’t our veterans deserve better?

DID DIRTY BLAKK KILL ME?