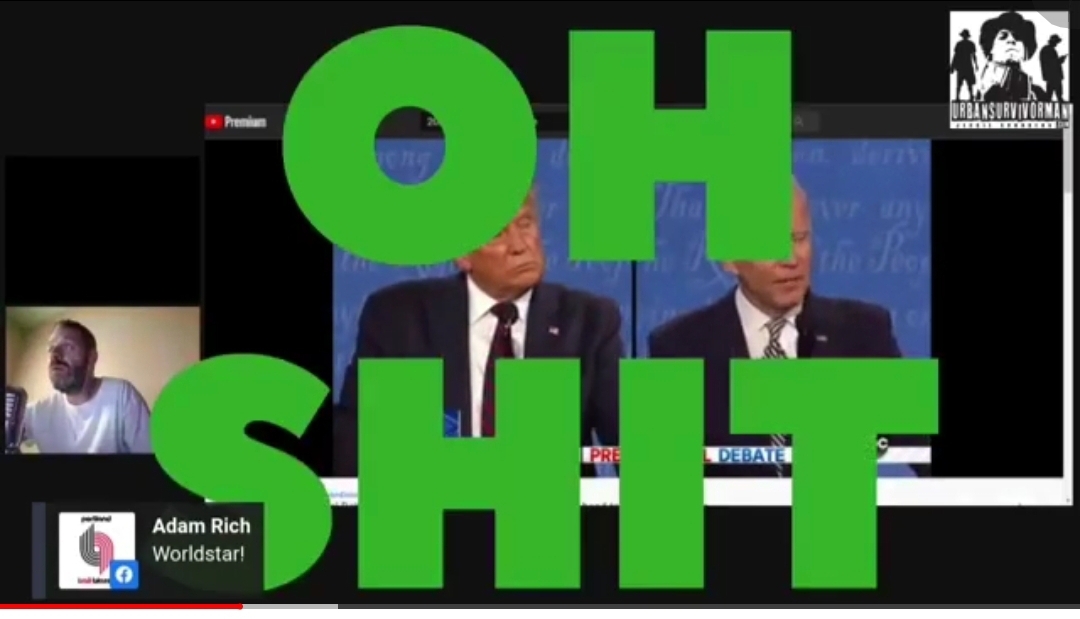 The President made multiple shocking statements in front of millions of people tonight.

The most publicized one so far is where he told the Proud Boys to “stand back and stand by”- but the one he said a minute or so before that was by far the most shocking to me. The President began speaking about the suspected murderer of a man with ties to the Proud Boys, a nationalist organization guilty of bringing large gatherings of Trump supporters onto downtown Portland to harass the people they determine to be antifascist.

The President wrapped up his remarks by ranting about the dangers of “antifa”, but the meat of the matter is the sentence where he says he “had to send in the US Marshalls and they took care of business.”

I’ve watched enough mob movies to know what the heck this dude is talmbout.

PS the point that Trump got right before that statement was for the face he made, not what he said- in case you were keeping score at home.

Jim Carrey KILLS IT as Joe Biden on SNL

FUCK12NEWS chasing news across the country

Are you feeling bad about feeling good about the president? Well don’t. And here’s another reason why.