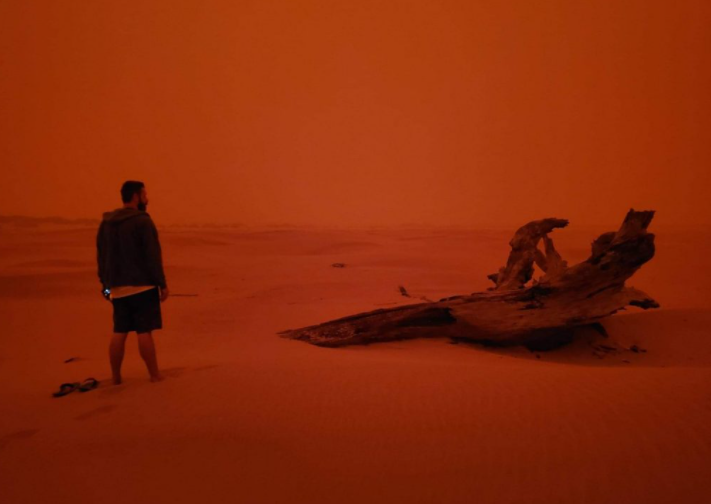 but it looked like it was half a planet away

I still had to know

For what it’s worth scientific consensus (which is always subject to new information) suggests that “Several billion years ago when the planets and the Solar System were formed, scientists believe that Mars was very similar to the Earth, with a substantial atmosphere and a surface partially covered by water. Even today surface fissures are visible on the planet, presumably caused by running water.”

monkeys on the loose in the U.S.A.?