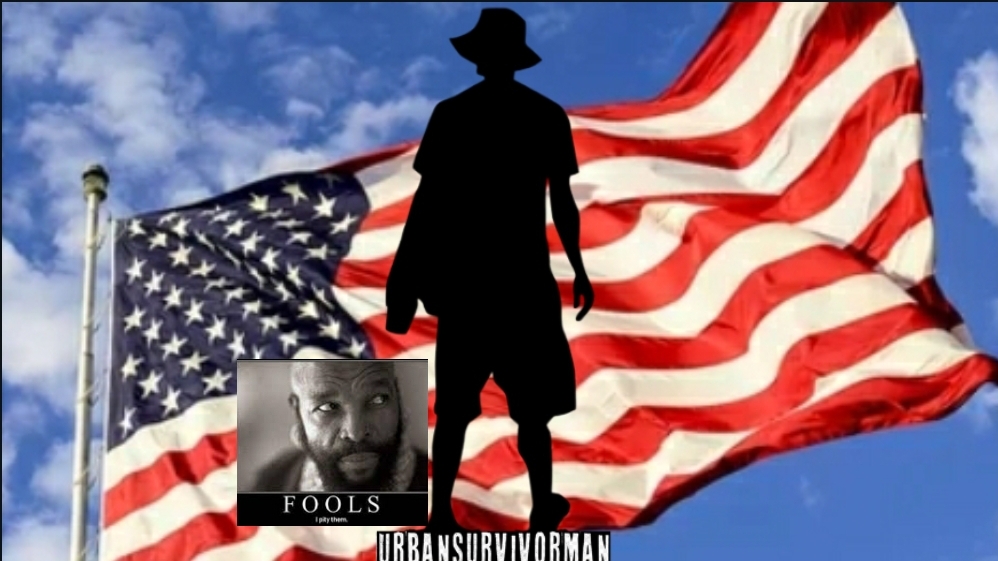 the man who should have fought the Russian dropped an ambiguous tweet that has the world wondering “did this fool vote for Jesus?”

They’re also wondering if he admitted to voter fraud with his mention of voting twice on Sunday.

Even if it is for Jesus I don’t think it’s allowed.

“okay well that’s cool but did you vote though?”

and then this was his only response so far

here is the craziest part to me. look how few followers Mr.T has. he is arguable the best human on the planet. He only has 233,000 followers.

but he only follows 17 accts

I saved you the trouble

and then all the way at the bottom

I don’t know if it’s unbelievable

Ramona Falls is on another planet

monkeys on the loose in the U.S.A.?