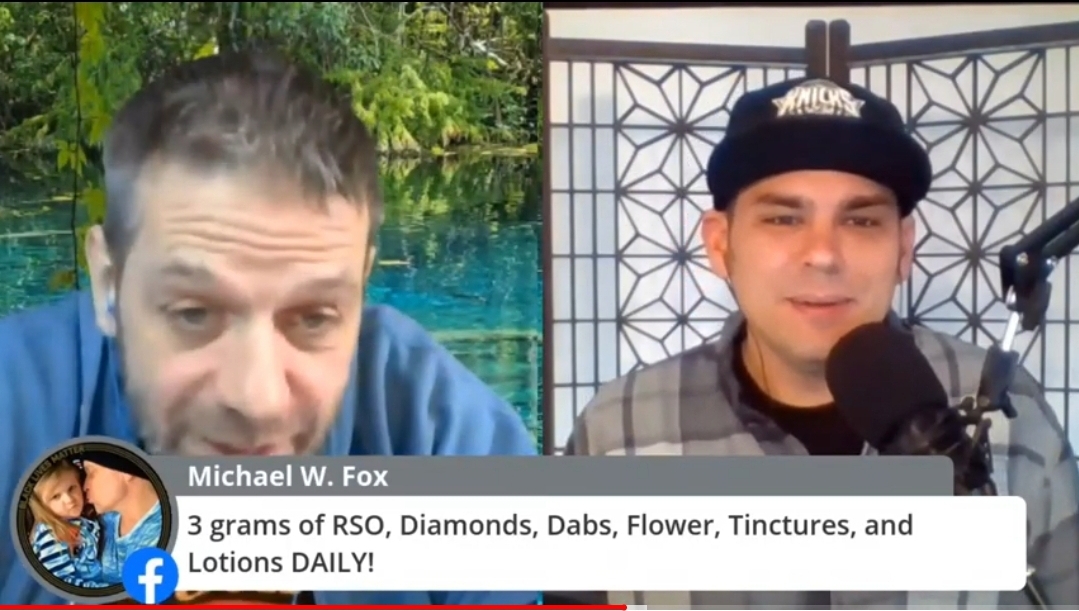 dabs or flower? turns into a cry for help

It was great to catch up with Josh Larsen (@ shutupstupid13 on all platforms). I gotta admit though I was slightly distressed to find out he’s a member of anonymous doorbell snitch gang.

I can’t begrudge him though. Lots of people probably want that changing screen besides just me.

So I ask him if he does dabs and then we talk shit about dabs. We don’t go very deep but it was crazy to see how much some of the true players out there are consuming on the daily.

And you can find Josh at shutupstupid13 on all platforms. Go follow him. He’s really funny.