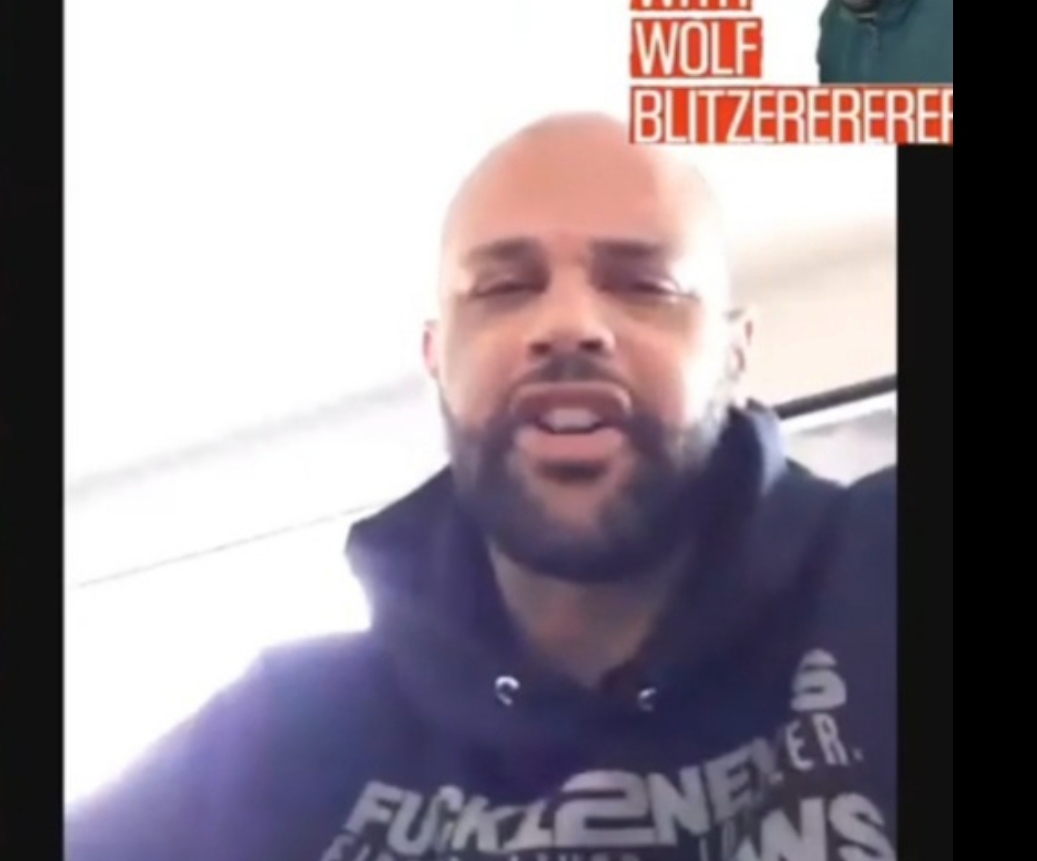 Today’s episode of COFFEE+BONGHITS took a somber turn today and served as a disturbing reminder of the futuristic police state we live in.

Mario, an Army medic turned protest medic, was detained this past weekend in his own driveway by armed US Marshalls- the same type of law enforcement officers who eye-witnesses say shot a man to death in Washington last week. The same US Marshalls who the president recently took credit for sending.

In this interview he details his arrest in front of his family, including his 5 year old daughter, and the disgusting conditions of his detainment.

Details are being purposely withheld during the interview, but enough is revealed to remind us no one is safe- not even at home.

This is a developing story and more details will emerge as can be safely revealed.